Creating software isn’t that easy. There is a ton of things to consider. The more you do the more you’ll get to learn. In this blog, you are going to know about the pros of web development using the easy, general-purpose, and scripting language. Don’t crack your brain…its python. 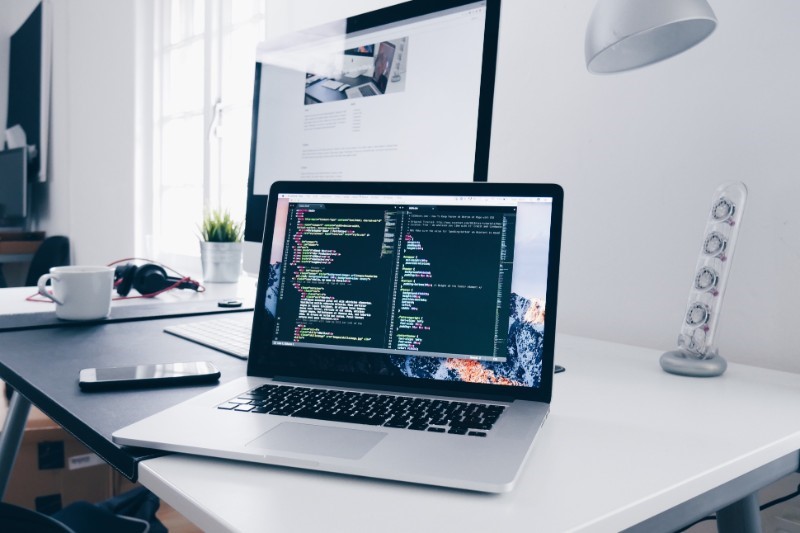 Python suits a variety of web projects, from simple to complex. It is widely used in different spheres such as travel, health care, transportation, finance, software testing, scripting, and generation and many others for web development.

We cannot stress this enough so let’s start by explaining how easy Python web programming is. Ask any developer which programming language was easiest to learn and they will all tell you the same thing.

Let’s get started to it… 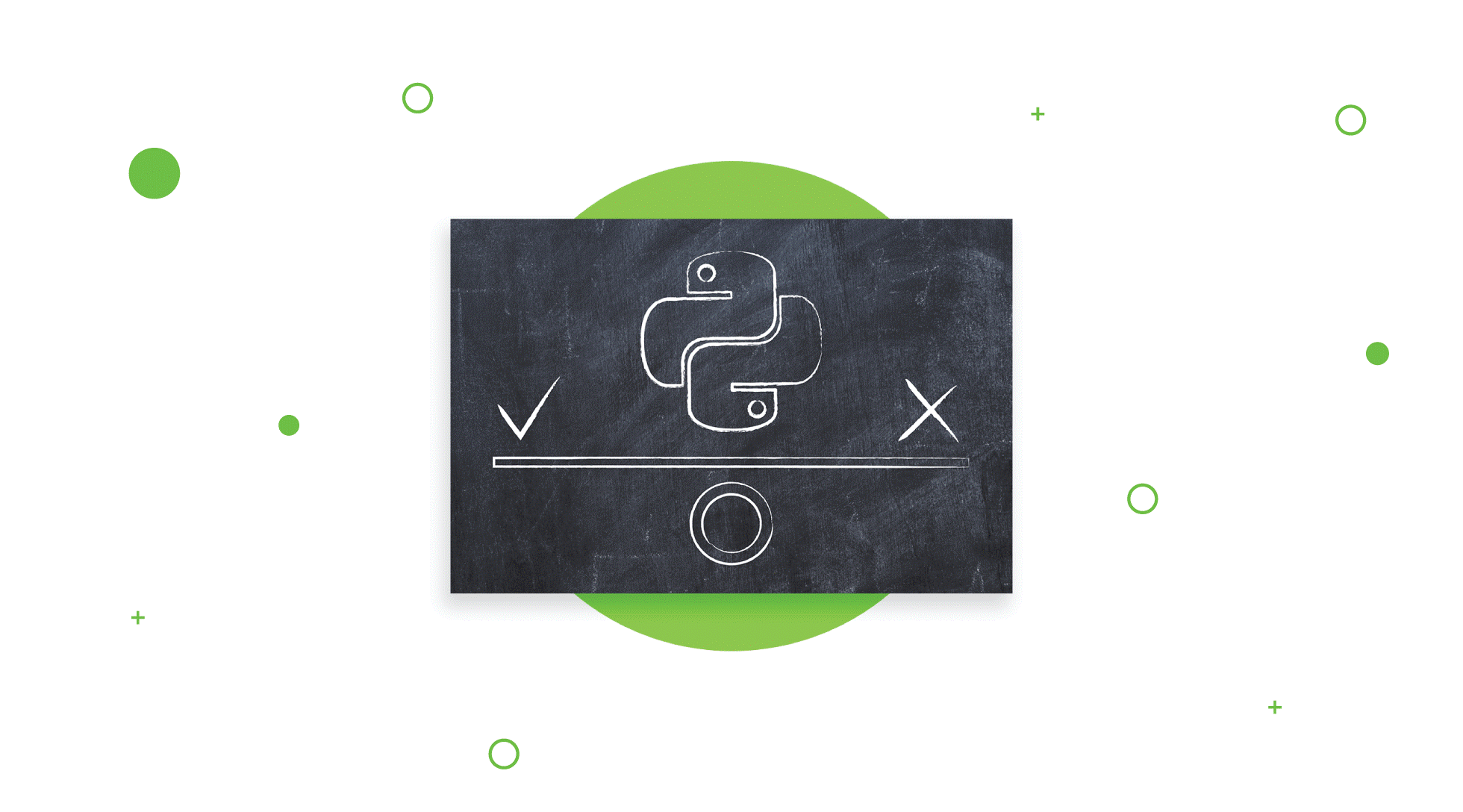 Why is Data Important?