India has set up a team called as NITI Aayog which has come up with strategies to enhance the research and development in the field of Artificial Intelligence. The plan is to develop the sectors such as Healthcare, education, agriculture, smart cities which will help meet various social needs with the help of AI. The enhancements in the hardware and techniques including data extraction, management, etc. have enabled better decision making and ease in implementation.

Potential of Artificial Intelligence in India

Government sector has lot of areas in which AI adoption has tremendous scope and is focusing on bringing in changes to traditional methods followed in agriculture, healthcare, etc.

Since early 90’s, Indian government has given importance to IT sector and which has contributed significantly to the economy. In 2016, the IT services sector has contributed about 7% to India’s GDP. In 2018, Government has set up a separate team called as National institution of transforming India (NITI) which is a national programme focused on AI.

According to the sources, Artificial intelligence alone has capacity of adding nearly 1trillion to the economy. 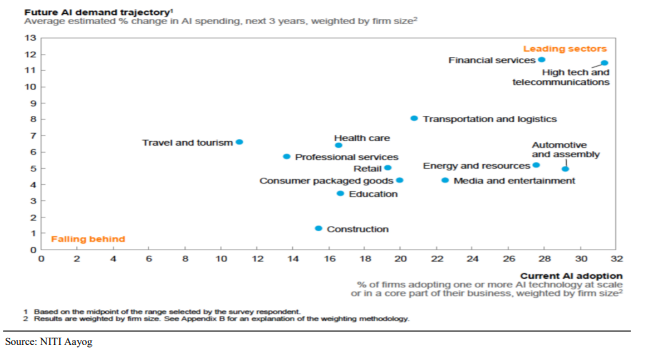 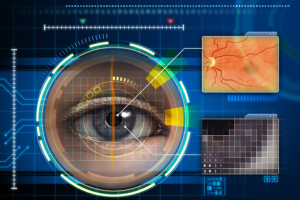 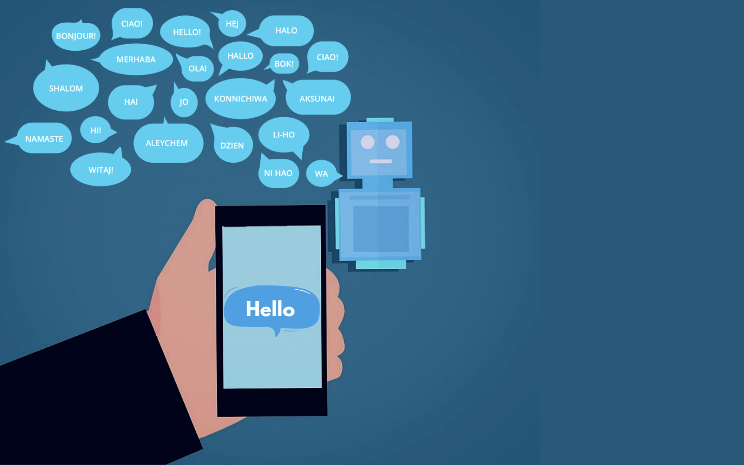 Even though there is huge scope for artificial intelligence in India, the resource available is lacking. There are several programmes across country to create the awareness and importance of AI is being held. Following are the ways how up skilling is taking place

Many academic institutes have setup the centre for Artificial Intelligence where there are continuous efforts put up for new innovations in this field.

There is not an easy way for the emergence of this field; there are few challenges which cannot be undermined.

Encouraging AI among the scholarly can support its exploration and application at national level. It will push innovation through the production of new information and in creating applications.

How Data Science has changed the Health Sector