Machine Learning is the study of enabling computers to learn without being explicitly programmed. Machine Learning can be thought of as a box, where you provide input data and later it trains itself and gives the ideal results. It resembles preparing a child for a test and after enough practice, they clear the tests by themselves. The question often thrives that what are the steps of Machine Leaning or what the building blocks of Machine Learning are, let’s find out. 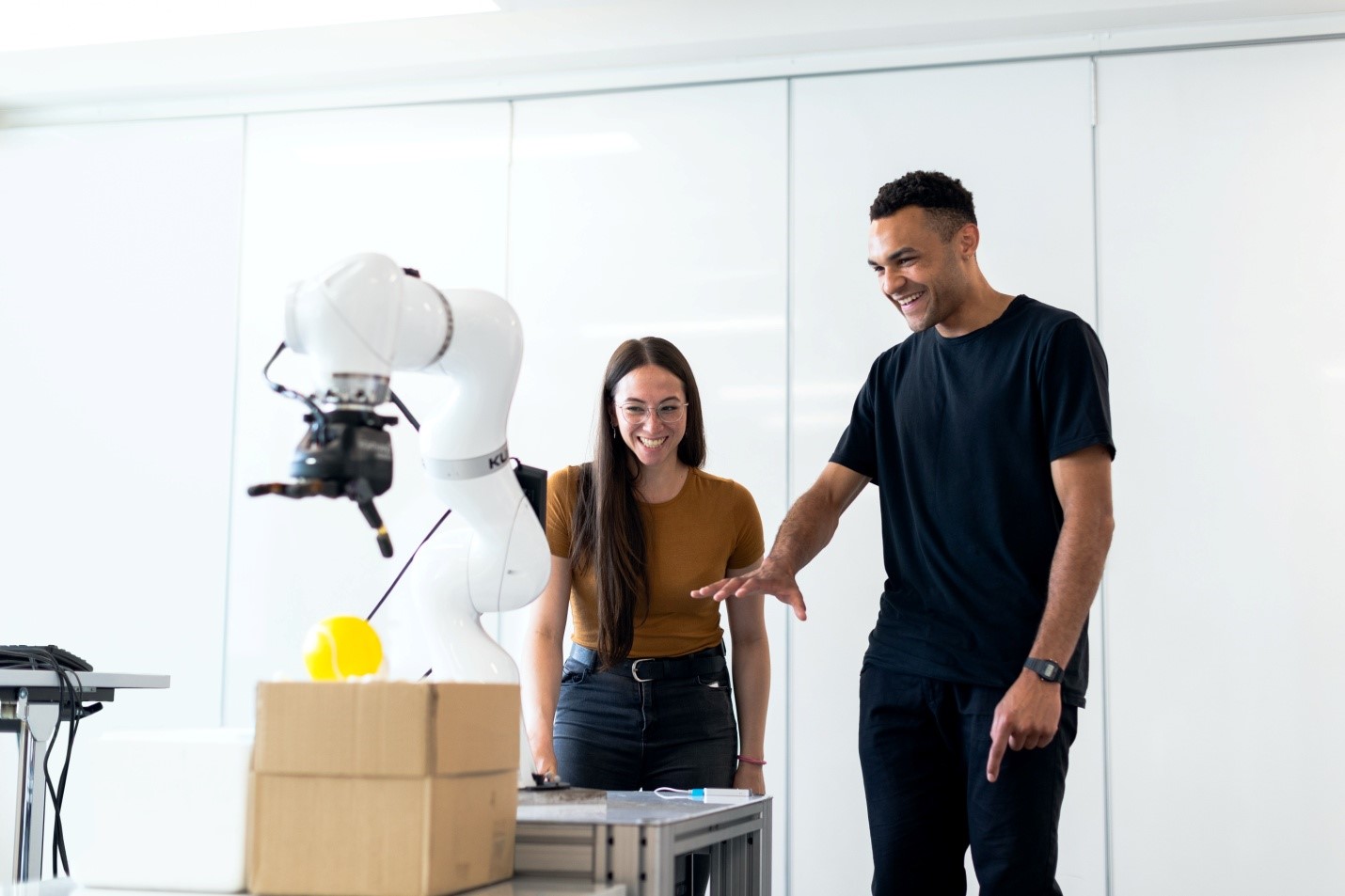 The building blocks can be divided into 5 parts

The machine learning systems need tons of data to function properly, because eventually the major decisions are taken on the bases of the data captured by the machine, the data must be relevant to the environment it is performing in, not just some random data. Thus capturing data can be labeled as the first building block of machine learning.

Where does the collected data go? That data is fed to the model, which could be an algorithm; each model has a mathematical relationship between the independent and dependent variables, the meaning of training a model basically means training/exploring that algorithm to capture relation between the independent and dependent variables, which can later be beneficial for prediction and classification of new set of data.

This is one of the most important steps, regularization can be told as a technique that discourages learning of a more flexible or complex model and this is done to avoid the risk of over fitting which is really needed for a system to work better.

OUTPUT UNIT
After setting up the above building blocks comes to action the output unit where the machine learning system would interact with the outside world and take actions accordingly.
Basically now your model is ready to roll and bring in significant changes and make things easier and smarter.

Machine Learning is like a human beings learning. It takes an individual heap of training and missteps before they can become perfect into carrying out a responsibility. No human is impeccable by birth or since the beginning. Same is the situation with Machine Learning. Machines also need right training to get great. The above four are the building blocks that help the Machine Learning calculation to arrive at the ideal stage and give impeccable results which happened after loads of preliminaries and mistakes. The distinction between ML and human learning is that with the data set and models machines can learn a lot quicker than a normal human and along these lines help human to accomplish their objective and this is the thing that machine learning is utilized for.

How Data Science Is Revolutionizing Our Social Visibility