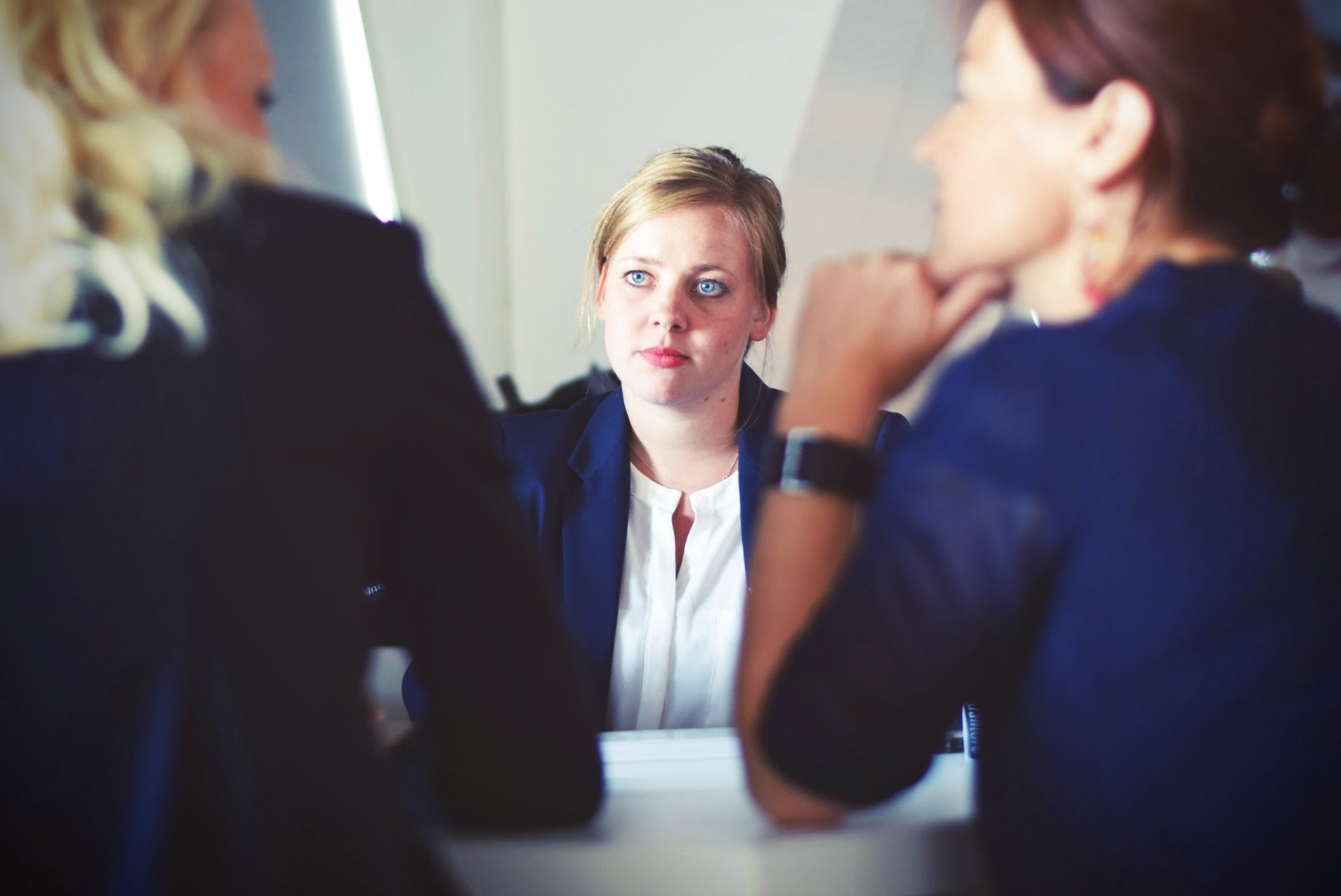 Data Normalization is the process in which the standardization and reformation of data takes place. It can be labeled as the initial step to eliminate data redundancy.

Gradient descent can be described as a procedure which can help tune the parameters of a deep learning model. It helps determine the path the model should take to reduce the error and increase efficiency.

3. EXPLAIN THE WORKING OF LSTM NETWORK.

LSTM or the Long-Short-Term Memory is a recurrent neural network which is capable of learning long range persistence and also remembering the information for longer time duration as its default behavior.
3 steps to LSTM network are:

Step 1: The network decides what to keep and what to delete.

Step 3: The network is the one that decides what part makes it to the output.

4. EXPLAIN THE SOFTMAX AND RELU FUNCTION?

One can describe softmax as an activation function which generates the output between zero and one. It is used to divide each output in a way such that the total sum of the outputs is equal to one. It is mostly used for output layers.
Whereas ReLU function which stands for Rectified Linear Unit can be titled as the most widely used activation function. It is ought to gives an output as X if X is positive and zeroes otherwise. ReLU is known to be often used for hidden layers.

5. EXPLAIN END TO END LEARNING AND GIVE ITS FEW ADVANTAGES.

End-to-end learning can be described as a model which uses the raw data and provides the desirable outcome, without any intermediate tasks or any other changes. There are several advantages like, there is no requirement to handcraft features, and it usually leads to lower bias.

7. FORM A GRADIENT DESCENT IN PYTHON

8. EXPLAIN WHAT IS DROPOUT?

Dropout is a technique of regularization which helps in avoiding over fitting thus increases the generalizing power. One is likely to get way better performance when dropout is inculcated on a larger network, which gives the project more of a chance to learn independent representations.

9. WHAT ARE AUTOENCODERS AND ITS USES

An autoencoder neural network can be referred to as an Unsupervised deep learning algorithm that applies backpropagation, which sets the target values to be equal to the input value. Autoencoders can be used to decrease the size of the inputs into a smaller representation. If someone needs the original data, they should reconstruct it from the compressed data.

10. NAME THE DIFFERENT LAYERS ON CNN.

There are 4 layers namely

The demand curve of Deep learning applicants is increasing exponentially, any enthusiast with good knowledge, skill and hard work can crack these interviews, the above mentioned are some common deep learning interview questions one can refer too.