What is Data Visualization?

Data Visualization is representation of the data in the form of visual format majorly used in the field of data science. The data is usually visualized using graphs, plots, lines etc. The various features of the data are represented pictorially for better understanding. The patterns, trends in huge amount of data can be easy understood or interpreted with the help of visual representation. It is not only important for Data Science or Data Analytics but for every career option, this serves as a tool to understand the data. 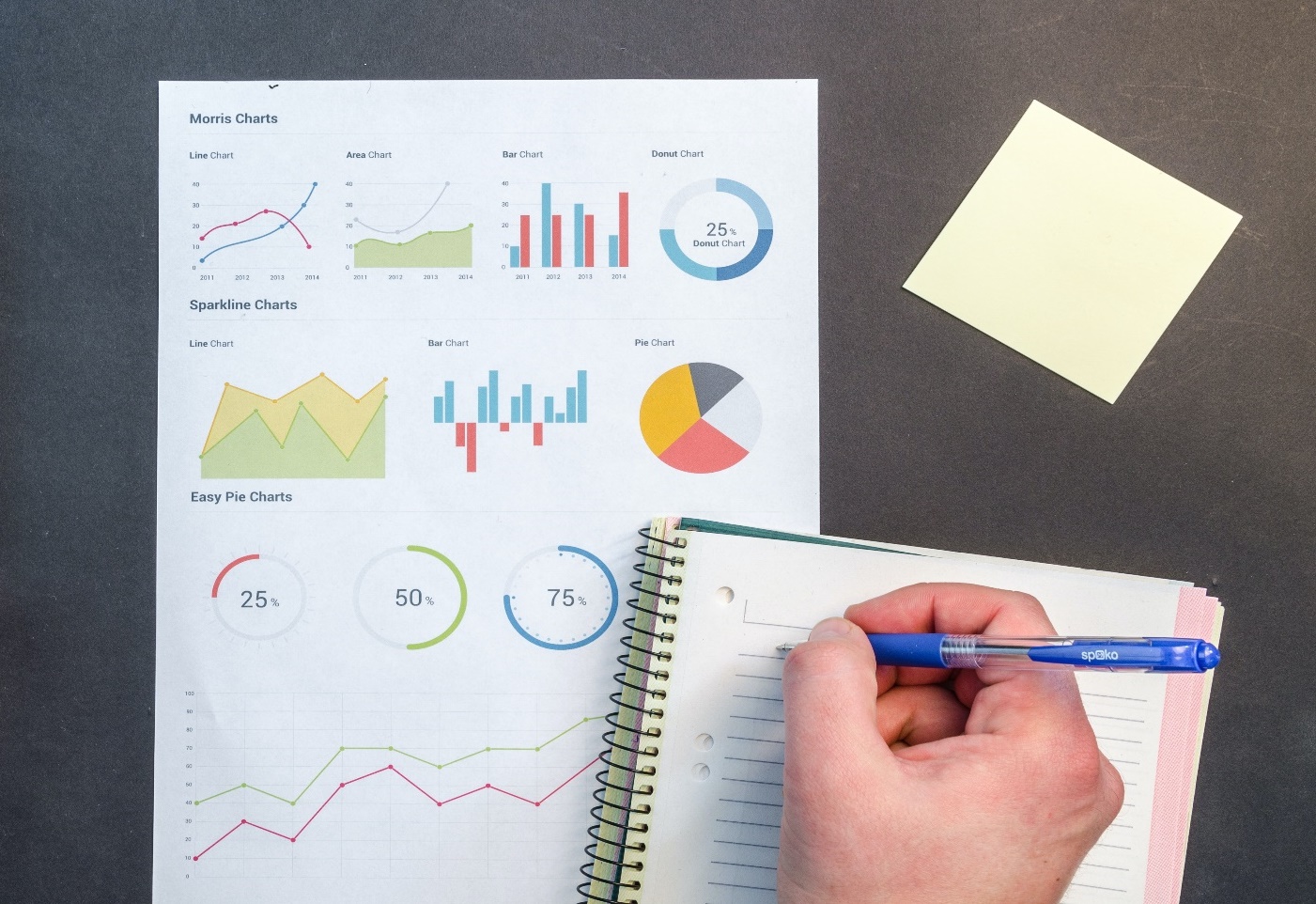 What is the need for Data Visualization?

We need Data Visualization to summaries the data and interpret the meaning out of it. In addition, it is a better way to understand the data by looking at the visual summary rather than reading thousands of lines of excel sheets. It also eases out the problem of communicating the data. In Data Science and Data Analytics, it is important to find trends or patterns and make conclusions, which is only possible with the help of Data Visualization.

How is the Data Visualized? 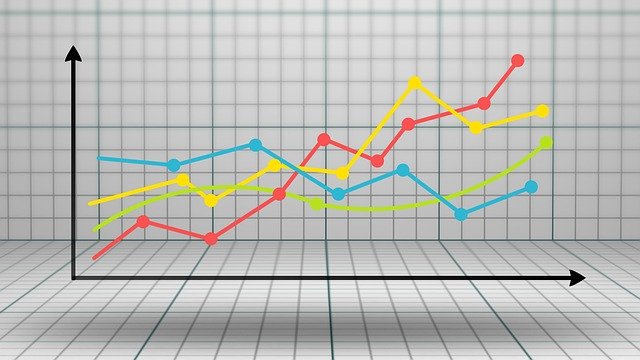 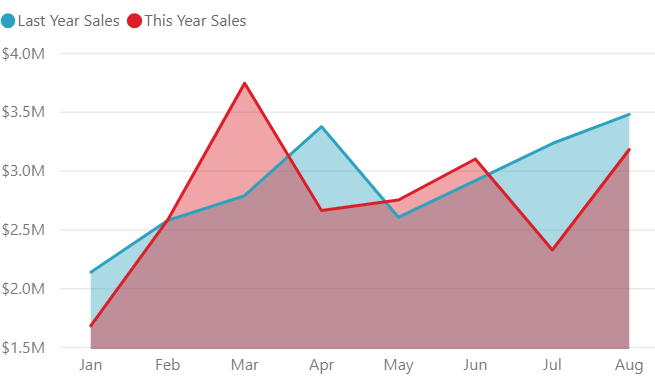 Example: Comparison of marks scored by boys and girls, runs scored in every over in a cricket match, number of monthly sales etc. 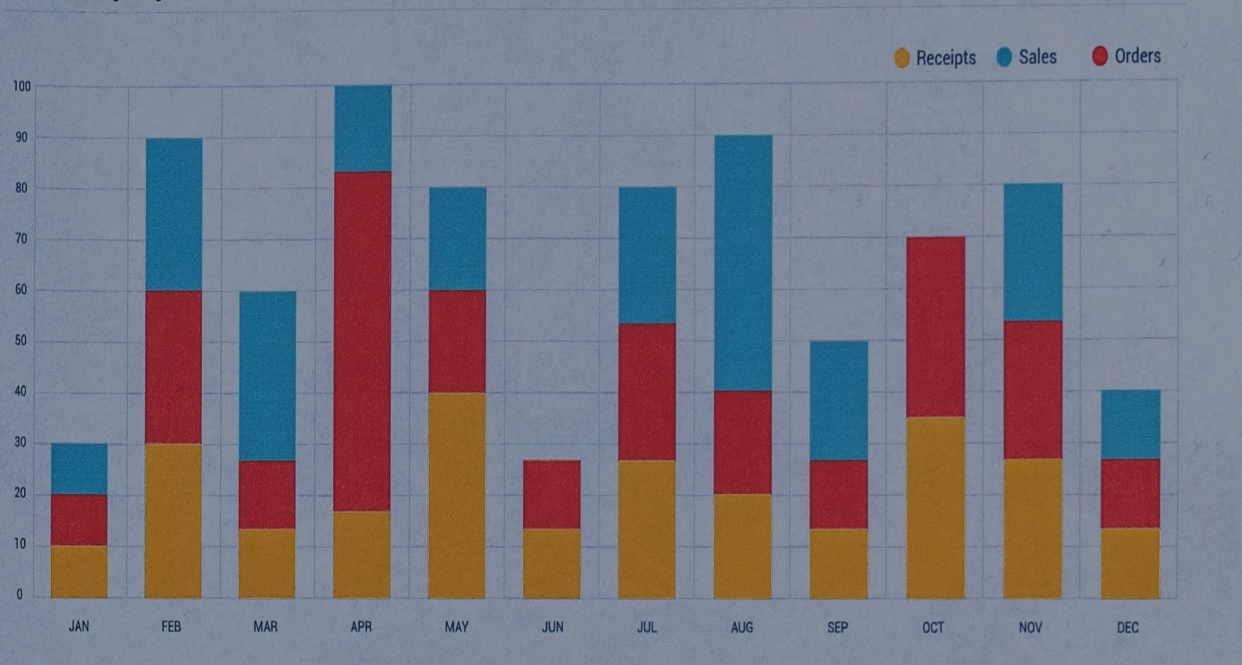 Histograms are similar to bar charts, but it displays the spread and distribution of continuous sample data. The bins are used to represent the interval of the variable in the X-axis and frequency of the other variable is represented on the Y-axis. These are based on areas rather than the heights.

Example: Usually are used for distribution analysis, distribution of income of people of various age in the process of data visualization etc. Scatter plots are used to represent the relationship between the two variables. The similarities within the data and the trends can be easily visualized using the scatter plots. The correlation is represented using this graph. The trend between the variables can be seen.

The code for this can be written as: 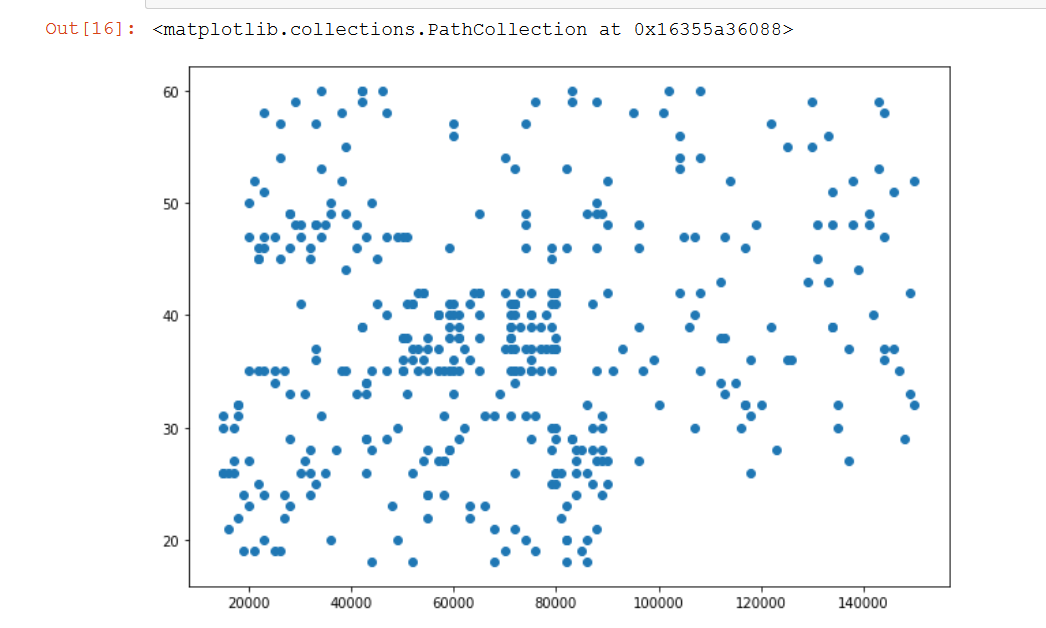 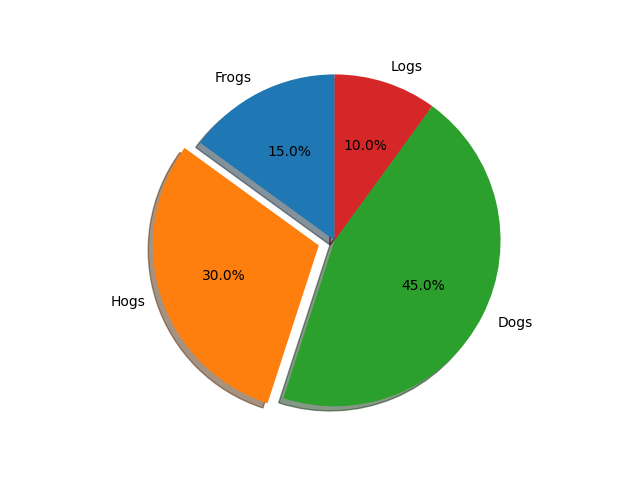 Box plot are used to draw statistical inferences from the variables. The box plot represents the median, quartiles, inter quartile ranges and outliers. It facilitates for the comparison of between variables and across the categorical variables. 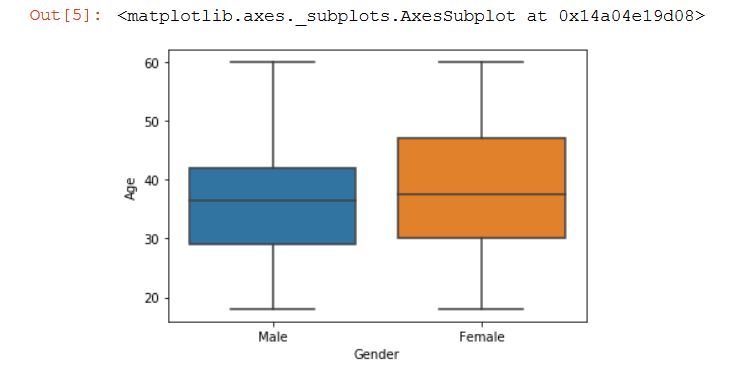 Data visualization is one of the most crucial steps in Data Science. It allows us to draw inference from the data before building the actual models. Important trends, insights and generalizations would be missed if Data visualization were not performed. Proper communication of the data wouldn’t be possible without visualizing it.

There are also other visualizations like heatmap, kdeplot, ridgeline plot etc. Thus, data visualization can be seen as one of the important perquisites for any Data Science or Data Analytics problem.