As the number of observations increase in a dataset, machine learning models’ performance tend to decrease. Machine learning models cannot handle large amount of data. Deep learning came into picture to overcome the difficulty to deal with huge data by using the concept of artificial neural networks which consists of various layers in a hierarchy. These models not only deal with large data but also deal with variety of data such as Image, Text, Numbers, etc.

Deep learning is branch of data science where the model uses the concept of artificial neural networks which is inspired by the functioning of human brain, it learns from the huge dataset and produces results for unseen data. The development of such algorithms has contributed significantly in Data science advancement and allows it to be used in various fields. 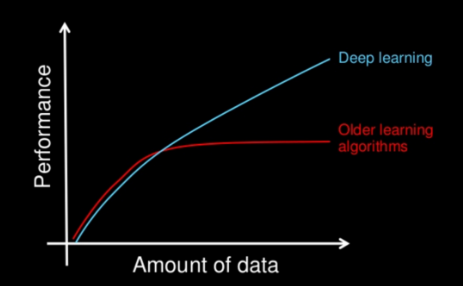 It consists of multiple layers where neurons are interconnected with neurons of other hidden layers. It consists of input layer, hidden layers and an output layer. It is usually used when we have tabular data which is well formatted. Classification and regression problems can be solved using this.

The CNN’s are bit complex models compared to classical neural networks; they have few additional operations to perform before feeding the data to the neural network. The convolution and max pooling operations are performed on the input and then the output of these operations is flattened and fed as input to the neural net. CNN’s are mainly built for image related problems such as Image classification, object detection, etc. Even though CNN’s are mostly used for image related problems, they give very good results on non-image datasets as well.

Various Domains that use Data Science