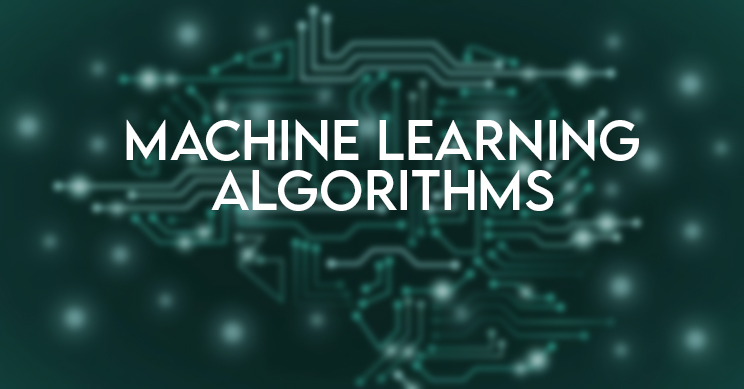 As the quote says, “Every expert was once a beginner”, every beginner starts his journey into Data Science domain with Machine Learning. Data Scientists must go through these algorithms; these are the fundamentals of Data Science. In this article, we discuss few of the most popular Machine Learning algorithms.

Machine learning is a subset of Artificial Intelligence, which is further subset of Data Science. It provides system the ability to learn automatically and improve without being explicitly programmed. It focuses on development of machine learning models that can use the data and then learn themselves. The process of learning begins with observation of data, it finds patterns and draws conclusion based on the observations. Machine learning allows the system to learn automatically itself without hard coding. Machine Learning is the stepping-stone in Data Science.

There are three types of Machine Learning Algorithms:

It is one of the most popular and most widely used Machine Learning algorithm. Regression means relationship and linear means straight. Linear regression is a supervised machine-learning algorithm that fits a straight line through a set of given points. Here we establish a relationship between the independent and dependent variables by fitting a straight line. The best line is called as regression line. We can relate this to our surrounding elements. E.g.: more or less the taller the person more is the weight, as the size of land increases the cost also increases.  These are the simplest examples without considering most of the other factors affecting them.

In the above equation:

These coefficients ‘m’ and ‘c’ are derived based on minimizing the sum of squared difference of distance between data points and regression line.

Logistic regression is named after the function that is used in predicting the output. It is the logistic function or the sigmoid function, which is given by the equation:

In the above equation:

Decision tree is a type of classification algorithm that is widely used for classification problems. It is used for categorical and continuous data as well. The algorithm makes use of tree like model to predict the output. It splits the features based on the question that is framed on the feature. The answer is always a true or false to the question framed. In this way, the tree is split from root nodes to the leaf nodes. The initial splits are made on the most significant features based on Gini impurity, Entropy and Information gain values. The decision tree is the one having the least number of yes/no questions to assess the probability of making a right decision. 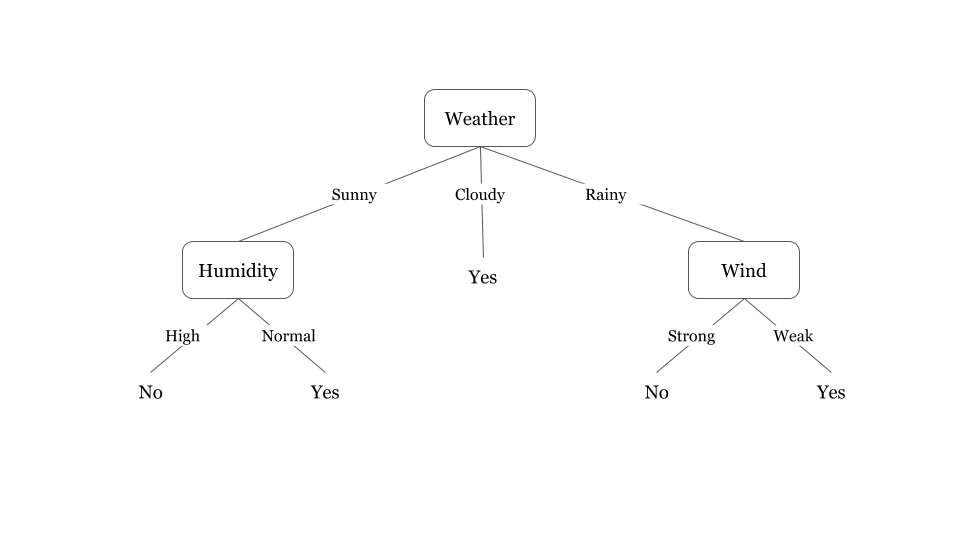 Boost in E-Commerce with Data Science