HTML (Hypertext Markup Language) is the code that is used to structure a web page and its content. For example, the content could be structured within a set of paragraphs, a list of bulleted points, or using images and data tables. As the title suggests, this article will give one a basic understanding of HTML and its functions. 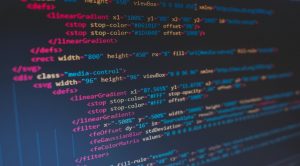 So what is HTML?

HTML is a markup language that defines the structure of one’s content. HTML consists of a series of elements, which one uses to enclose, or wrap, different parts of the content to make it appear a certain way, or act a certain way or image hyperlink to somewhere else.

The main parts of the element are as follows:

Elements can also have attributes that look like the following:

Attributes contain extra information about the element that one doesn’t want to appear in the actual content. An attribute should always have the following:

The elements have to open and close correctly so that they are clearly inside or outside one another.

Empty Element: Some elements have no content and are called empty elements. Take the <img> element that already have in HTML page. This contains two attributes, but there is no closing </img> tag and no inner content. This is because an image element doesn’t wrap the content to affect it. Its purpose is to embed an image in the HTML page in the place it appears.

This section will cover some of the essential HTML elements one will use for marking up the text.

Headings: Heading elements allow one to specify that certain parts of the content are headings – subheadings.

Paragraphs: The <p> element contain paragraphs of text, one will use these frequently when marking up regular text content:

Lists: A lot of the web’s content is lists and HTML has special elements for these. Marking up lists always consists of at least 2 elements. The most common lists types are ordered and ordered lists: 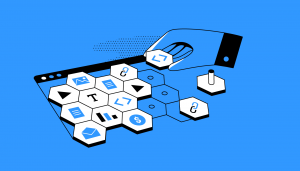 There are many more that go into making a functioning, crawlable, and indexable webpage; however, the HTML elements are basics for every code written and executed.

Key Features of HTML 5 over HTML 4