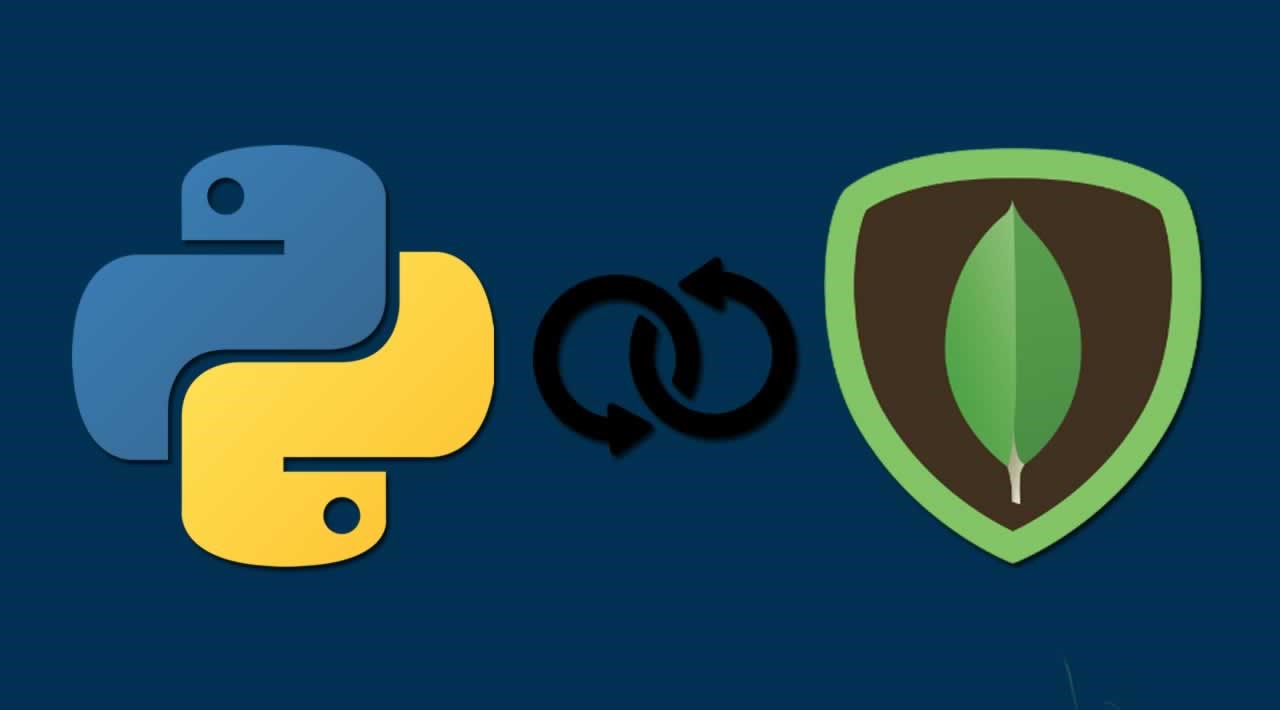 For decades, SQL databases used to be one of the only choices for developers looking to build large, scalable systems. However, the ever-increasing need for the ability to store complex data structures led to the birth of NoSQL databases, which allow a developer to store heterogeneous and structure-less data.

When it comes to the choices available, most people have to ask themselves the ultimate question, “SQL” or “NoSQL”? Both SQL and NoSQL have their strengths and weaknesses, and one should choose the best application that suits them. Here are some of the characteristics of NoSQL.

The following are the different types of NoSQL databases:

PyMongo is how exactly Python deals with MongoDB. The official driver published by the Mongo developers is called PyMongo.

The following steps are taken to curl with PyMongo:

NoSQL databases can be a weak spot in a production deployment environment, especially when default settings are built for ease of development instead of proper access control. MongoDB is no exception with its loose default security controls. 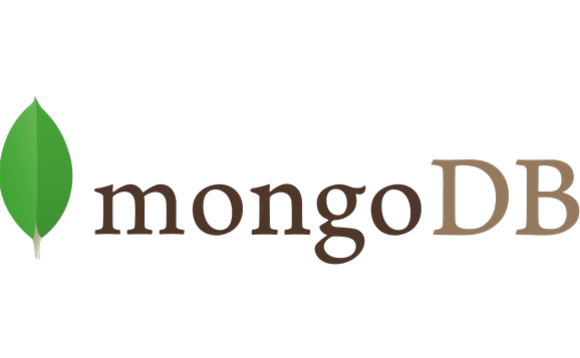 With Python being a high-level, highly scalable, modern language, it needs a database that can keep u to its potential, which is why MongoDB is such a good fit.

What is Web Devlopment