Programming is simply based on logic. If one has a great sense of logic, they can start learning virtually any language along with .Net, Java, etc. when it comes to readability of code, PYTHON is one of the easiest languages as it needs fewer lines of code. One can easily start with the basic knowledge of English and mathematics.

Folks who are into Python start a procedural set of statically types languages like C, C++, Java, or Pascal. They can still choose Python as their first language, even without any programming background. It is because Python has a consistent and simple syntax and a vast library.

In a programming course for beginners, using Python allows students to focus on various programming skills, including data type design and problem decomposition.

There are different reasons why python is a good language to start. It also has a large library of Java so students can easily be assigned to projects very early and can do something. With the help of the standard library, students can be satisfied by working in realistic applications when learning the basics of programming.

Students can also learn about code reuse with the standard library. One might also use third-party modules like Py Game to extend the reach of students.

There are different reasons one should learn Python, especially when it’s one’s first language.

Python programming with a 3D environment where one ”place blocks” and construct structures. It can also come with Python tutorials that teach to create progressively elaborate 3D structures. Create one’s practice projects! Starting my projects can increase the activity of interest.

Tips to learn Python without a programming language:

Even if one has no programming experience at all, start writing code from the very beginning. Coding is really fun! And luckily, it is also the fastest learning path. 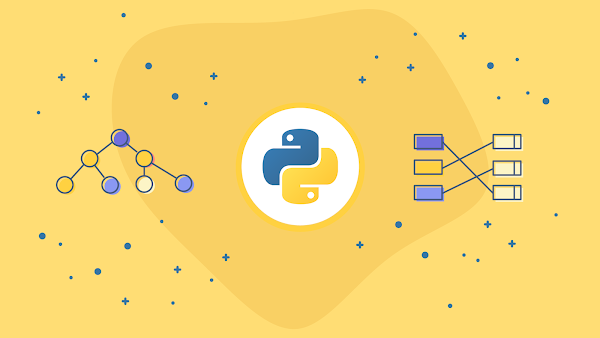 Python is the best choice for both beginners and experienced programmers as it is very simple and has huge exposure in leading companies.

Reasons Why Data Science is Mainly About Teamwork

What is Web Devlopment