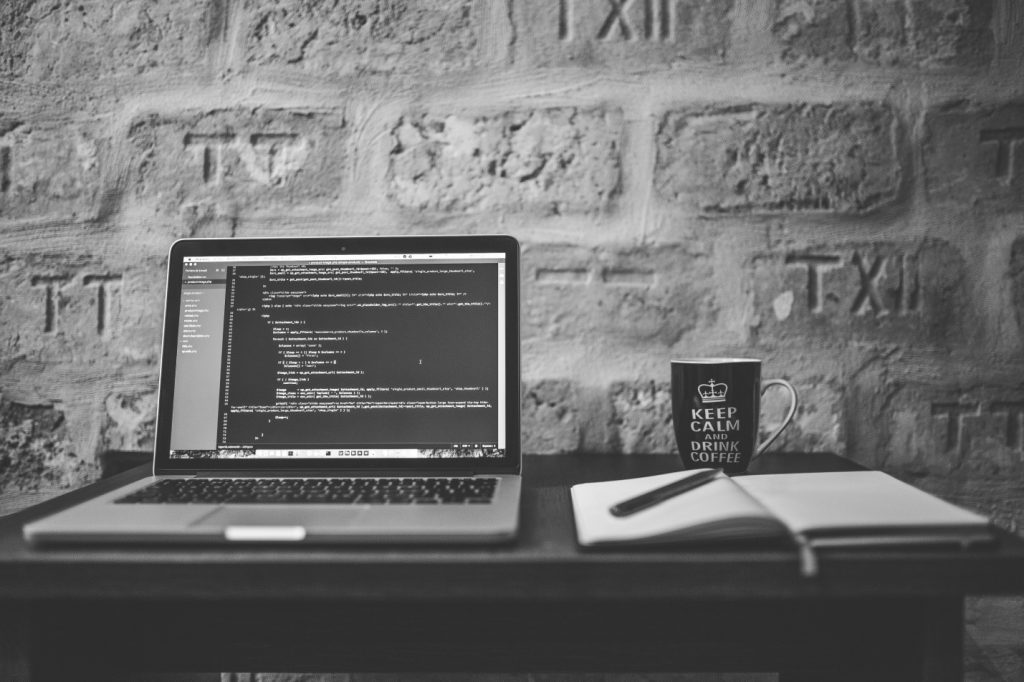 There is a large amount of useful data produced, collecting these data and handling it well is a huge task and python data structures should be capable of doing it, with the following advancements in python it is possible to collect and manage data in a easier way than before.

Feather is a fast, lightweight, and easy-to-use binary file format for storing data frames, it has high read and write performance and is great for passing data from one language to another.

IBIS is a toolbox used to bridge gap between python environments and remote storages like HADOOP AND SQL, it is a pythonic way of accessing datasets. It helps to simplify analytic workflow and make the project more productive.

Data science is one of the key reasons why people are shifting to python for programming, below listed are the three important data science libraries and there uses, these are some more advancements in python that makes it the most preferred language for data science programming.

Pandas is an open source library which is highly used for data manipulation and data analysis, it is very popular for analyzing and importing data in a easier way.

Matplotlib is a comprehensive library for creating static, animated, and interactive visualizations in Python, It was developed by JOHN HUNTER and many other contributors , It is very helpful in creating charts, figures and high quality graphs.

Numpy is another python library used for working with arrays. It is also used for inculcating the use of linear algebra, matrices, Fourier transform etc. It was created in 2005 by Travis Oliphant and has been one of the best advancements in Python till date.

Flask is a web framework which provides the tools, libraries and technology that allow you to build a web application, it is easy to understand and use for beginners.

It is the top web development language an open source framework written in python for backend development based, it is highly known for its simplicity, reliability, scalability and flexibility. It saves developers a lot of time and headache to build something.

Deep learning libraries are the most major recent advancements in python, they provide pre written codes which are of high quality and written professionally, below mentioned are 2 processing libraries which are now used by almost everyone using python for deep learning projects.

Theano is a Python library that allows you to define, optimize, and evaluate mathematical expressions involving multi-dimensional arrays efficiently. It helps in speed and stability optimizations and also helps detect and diagnose many different types of errors. 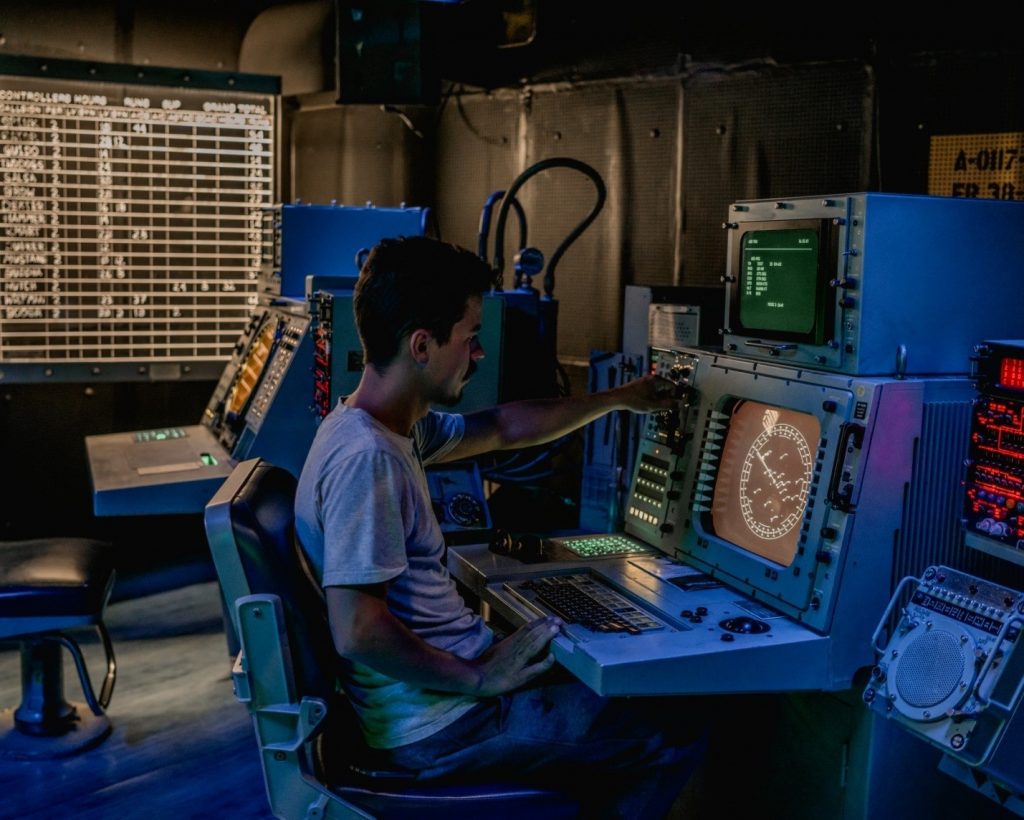 Python has advanced a lot in the past decade; it is the go to option for beginners, the benefits of using python in data science field has also increased a lot. The above mentioned are some recent advancements in python that has made it possible to achieve the unachievable in a very easier way than before.