Very few subjects in science and technology are causing as much excitement right now as artificial intelligence. In a lot of cases, this is a good reason, as some of the world’s brightest minds have said that it’s potential to revolutionize all aspects of our lives is unprecedented. 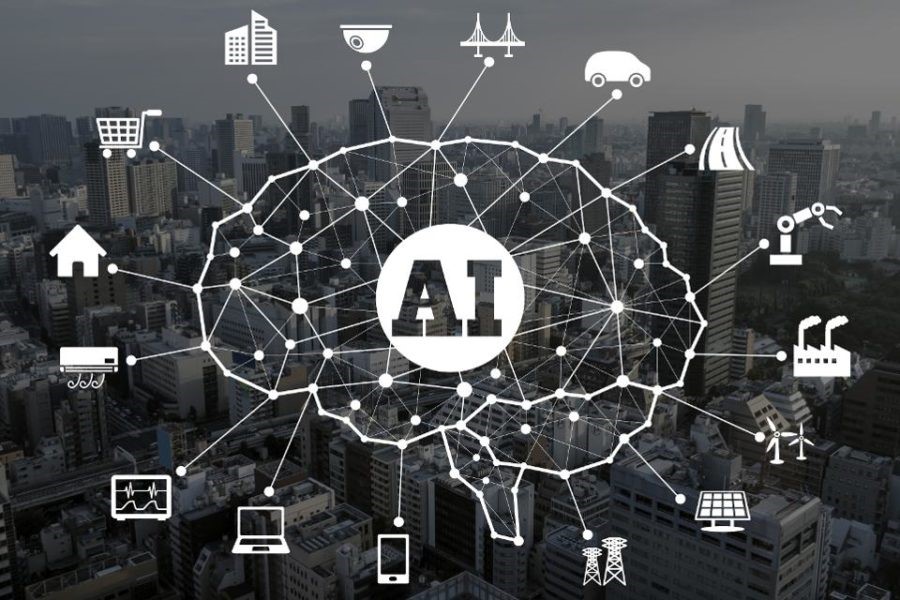 On the other hand, as with anything new, there is certainly a snake-oil salesman looking to make a quick buck based on promises which yet be truly met. And there are others, often with vested interests, with plenty of motive for spreading fear and distrust.

Artificial Intelligence is all the rage-from self-driving cars and Siri personal assistances, to Chatbots and email scheduling associates that will take routine tasks of human hands.

It’s easy to be misled by the popular myths and misconceptions about the space. Below are some of the myths about AI that one should be aware of to make better decisions about where to invest time and resources.

AI algorithms can magically make sense of all the messy data.

AI is not “load and go” and the quality of the data is more important than the algorithm. The most important input for an AI tool is data not just any data, but the right data. That means data that is relevant to the problem being solved and specific to a set of use cases and a domain of knowledge.

Many in the technology industry erroneously claim that an AI solution can just be pointed at data and that the right answer will be produced by a powerful machine learning algorithm.

One need data scientist, machine learning experts, and huge budgets to use AI for the business.

Many tools are increasingly available to business users and don’t require Google-sized investments. Some types of AI applications do require heavy lifting by Ph.D.’s and computational linguists; however, a growing number of software tools that use AI are becoming more accessible to business users.

Training an AI is a somewhere mysterious concept that is frequently shrouded in technical language and considered a task only for data scientists. Yet for some applications, the information used to train AI systems is frequently the same information that calls center associates to need to do their jobs.

“Cognitive AI” technologies can understand and solve new problems the way the human brain can.

Cognitive AI simulates how a human might deal with ambiguity and nuance; however, one is a long way from AI that can extend learning to new areas. AI is only as good as the data on which it is trained, and humans still need to define the scenarios, cognitive AI offers significant values.

Neural nets are powerful, but a long way from achieving the complexity of the human brain or mimicking human capabilities. One of the most exciting approaches to power AI is the use of “deep learning” which is built on so-called “artificial neural networks”. The design allows computer chips to emulate the way biological neurons learn to recognize patterns.

The bottom line is that while one should not believe the myths, one should believe in AI. It is part of the inevitable evolution of how humans use tools and technology.

Emerging technologies put cybersecurity at risk. Even the new advancements in defensive strategies of security professionals fail at some point. Besides, as offensive-defensive strategies and innovations are running in a never-ending cycle, the complexity and volume of cyber-attacks have increased. …

The discussion around artificial intelligence tends to focus on how it can make organizations more proficient and profitable by saving costs. If executed effectively, such automation’s truly lead to more prominent yield in less time at a lower cost. It …