The probability of getting success in everything is not real in this world. There is no such thing that gives you 100 percent of perfect output. This may be in any product or programming language. In this blog let’s discuss how python is considered as a myth and true reasons proven about these myths. 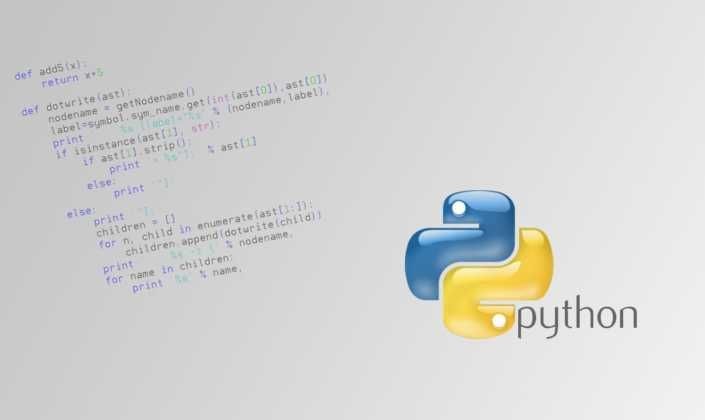 Most of the enterprise choose Python to develop large-scale web applications for their brands. This language lays the foundation for the coding careers of the developers. You can hire python developers to build a web application to scale the projects. But there are few myths about this language.

Let’s debunk 8 myths in this article.

Myth #1: Python is not secure

It is a myth that python is not secured, and the code can easily be hacked. But it is not true Python is used in networking security structures. It also gives automation, testing platform, and security tools. Due to this, it performs faster.

Scaling is all about measurement and iteration. Python is built with profiling and optimization. It can be scalable to a large extent. Most of the scaling issues that crop up are because of the wrong architecture.

Python being an open-source programming language is not costly. If you think it is, you are highly mistaken. It’s free to download and licenses are free for use. It comes to payment when an enterprise is using it for its own. In general-purpose it is priceless.

Myth#5: Only a Scripting Language

Python is not only a Scripting Language but also programming language which executes easy and simple codes without any complication in implementing.  It is often the key development domains due to its simple cross-platform support.

It is a myth that says Python Developers are scarce. Python is the only language that is so easy to be coded in difficult technologies like Data Science, Machine Learning, etc.…

Myth#7: Python is not for big projects

Only because of its simple and easy does not mean that it is not suitable for big projects. Python provides a reusable code which is the main advantage of using this general-purpose language. It allows users to create new one’s business needs.

It is extremely easy to code in Python when compared to other programming languages. Simple and easy to execute gives one’s a good experience which makes them feel good about it.

Mythology can be a fun time pass. Deliberation around these myths remains some of the most important knowledge to be flooded out. Most of these myths came into the picture about a specific situation. There are quite many misconceptions about python which are just myths, and a clearer picture of it can obtain by moving further with its implementation.  Keep an eye out of future posts where you can dive deeper into the details touched in this overview.

Why is Data Important?

What are Data Science Gaps and How to Bridge it