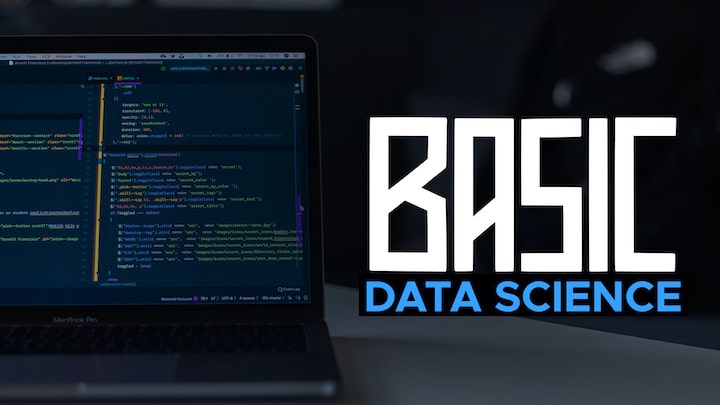 About
Basic Data science is the beginner level course provided by Netzwerk Academy for majorly the freshers and experienced professionals.
The course is designed to provide a variety of experience to the students from the theoretical classes, interactive presentation sessions, active assignments to make sure students lands a job after course.

Eligibility
Any graduation is eligible to learn, but the end results of placement affects typically with any specific stream of graduation

1. Everyday session will be scheduled after 6pm (between 6pm to 9pm).
2. Each day session will be of 60mins to 90mins based on topic.
3. Sessions will be live and lead by teachers.
4. Recordings of the classes will be given to students in the student learning module and the video will be accessible for only 48 hours after class.

Careers to choose after this course

Netzwerk academy focuses on preparing students not only in the subject but in their skill development also. Any topic which is covered on a particular day, the student has to explain it to their group mates. Doing so the concepts will be cleared and slowly they will overcome the fear of speaking and will be eventually trained for interviews.

The most important aspects from student’s point of view to make sure the topics are well prepared, practiced and presented. This gives student a 1-step boost towards building their online presence on GitHub and several other competitive platforms.

Netzwerk Academy is the one and only online training Academy which provides the real-time hands-on experience on cloud platforms like Google Co-Lab. With cloud GPU, we provide a chance for every student at Netzwerk Academy to work on the projects at our virtual Labs of Google (Google Co lab) especially designed for Data analyst to work and build their own projects from scratch with data creation, model building, testing and implementing the end-to-end project. Simply saying: Whatever the students learn during the sessions, they get a chance to apply that knowledge at a practical exposure

There are specific milestones to complete for availing this. After completing them students get assessed by the trainers. The last mock interview will be held by companies itself.

If you are from Technical Background. We strongly recommend you to go through “Advance Data science“ 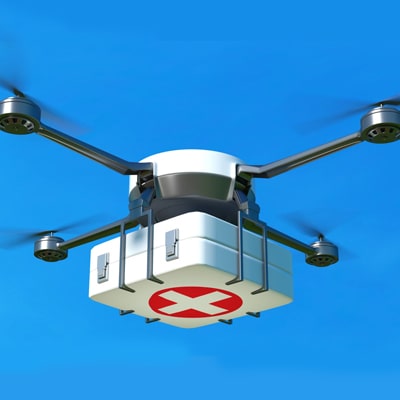 The dataset contains drone delivery system data which has various columns. The project aims at understanding the data by exploratory analysis, find patterns, correlations, data cleaning task to find and fix the errors. 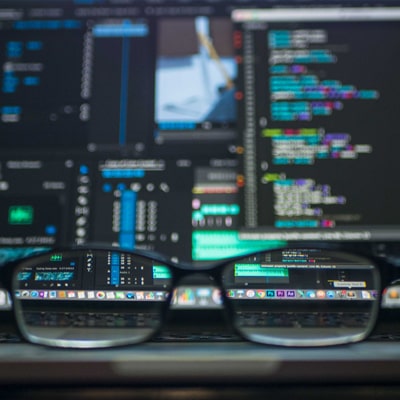 The project aims at extracting data from various sources, clean the dataset and combine the data into one single format as per the requirement. 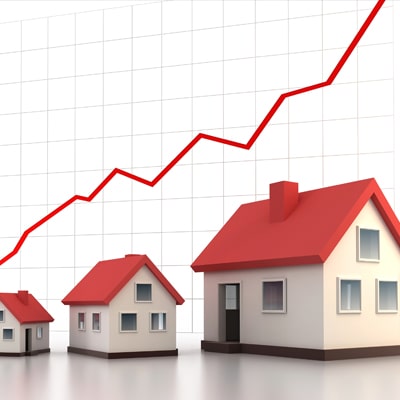 Python is an increasingly popular tool for data analysis. In recent years, several libraries have reached maturity, allowing R and Stata users to take advantage of the beauty, flexibility, and performance of python without sacrificing the functionality. 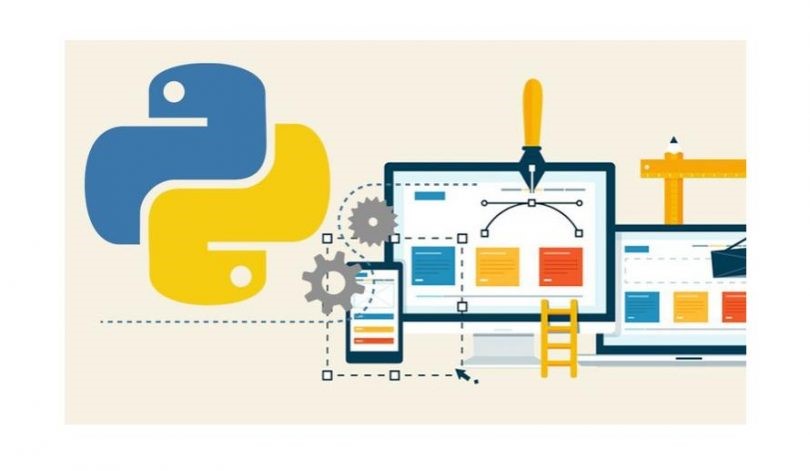 This blog is displayed to offer an introduction to Python fundamentals, dig into data analysis and data viz using popular packages like Pandas, query database with SQL, and study statistics, among other things!

Basics of Python for Data Analysis:

Why learn python for data analysis?

Here are some reasons which go in favor of learning python.

The following are some data structures, which are used in python. One should be familiar with them to use them as appropriate.

Let’s take one step ahead in our journey to learn Python by getting acquainted with some useful libraries that help in data analysis.

Python is a great tool and is becoming an increasingly popular language among data scientists. So, learn python to perform the full life cycle of any data science project. It includes reading, analyzing, visualizing, and finally making predictions. It also opens up opportunities to learn data analysis with python.